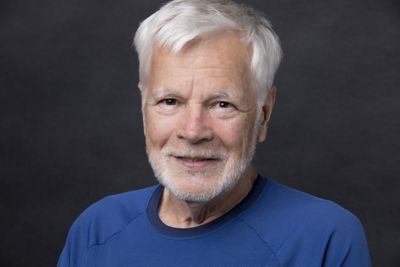 During the Battle of the Nile on 1 August 1798, the fire on board the French line-of-battle ship l'Orient put the Bellerophon (1786) in danger; all the other officers on the quarterdeck on the Bellerophon were killed or wounded, so 13-year-old Midshipman John Hindmarsh gathered some of the crew, cut the anchor cables, and raised a spritsail to get the ship moving.

You realize I write fiction? Well, the above is all true - except I'm a different John Hindmarsh.

I write science fiction, urban fantasy, and technothrillers (borderline science fiction). I claim you need a thrill in your SF and an occasional touch of science in your thrillers. I'm Australian, and now live in California, where I'm writing when I have enough energy. I’ve been diagnosed with Acute Myeloid Leukemia, which has slowed me down. This year – 2021 – I’ll be 82 (February).

I’ve written and self-published fourteen books. There are more on the way.

Let me know what you enjoy reading.